Obscuro. Unlocking a whole new world of use-cases with privacy on Ethereum

Obscuro is a layer 2 solution for Ethereum that brings privacy and scale. It ensures the inputs, contract state and execution are always encrypted. No changes to dApps, just migrate and gain privacy.

Start
building Join us
on Discord
/ob’sku:.ro:/ (Latin) To conceal, hide;
A spell used to conjure a blindfold over
the eyes of the target. 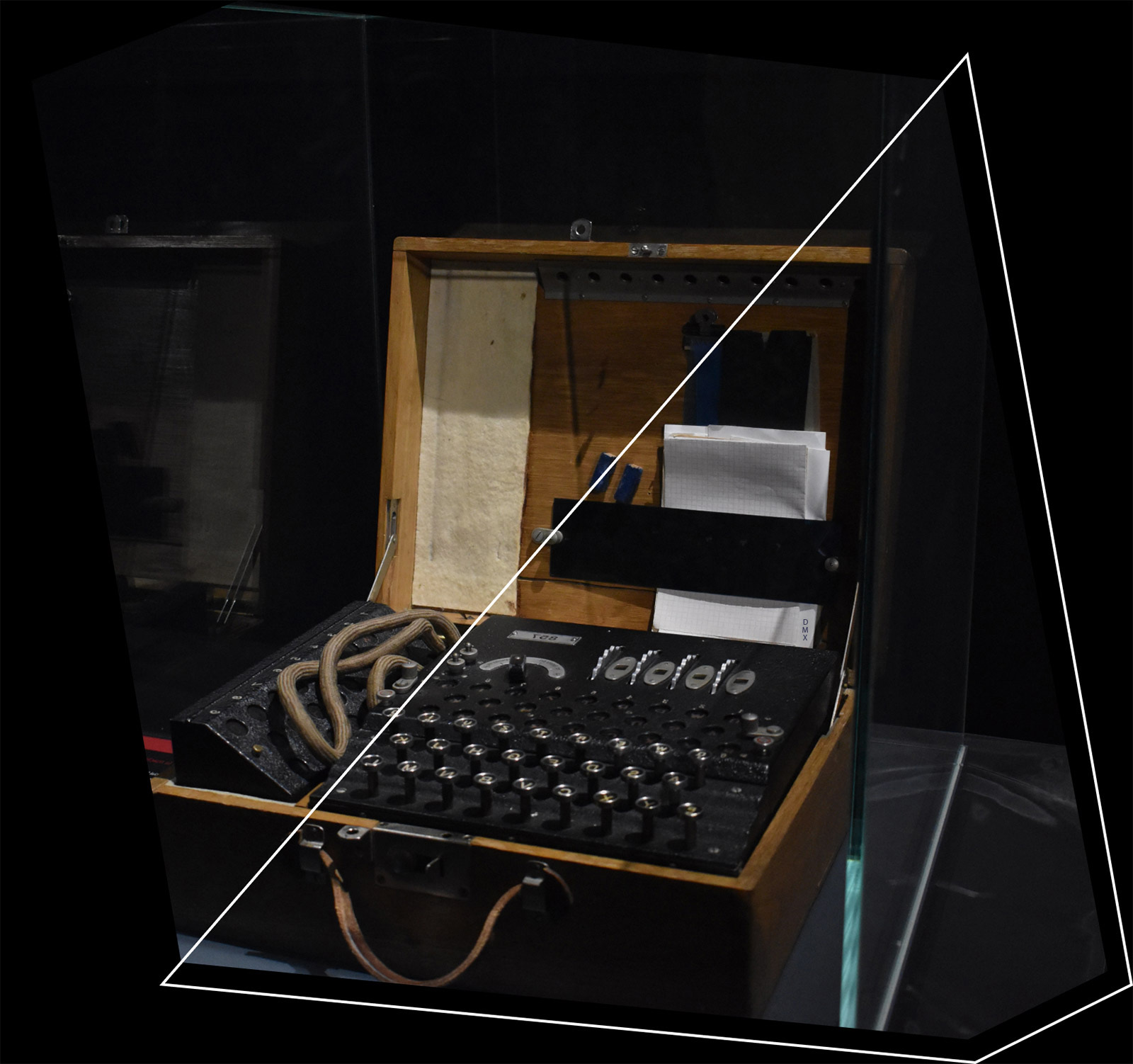 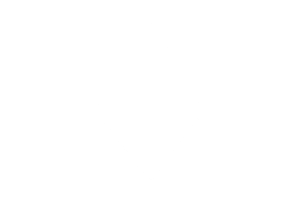 Scaling Ethereum
Obscuro, as a Layer 2, massively scales Ethereum with faster, cheaper transactions, while inheriting all its security and ecosystem. Privacy
Transact with full privacy on any Ethereum smart contracts. Obscuro provides the entire EVM - every Ethereum application can become a private Obscuro application with no changes. 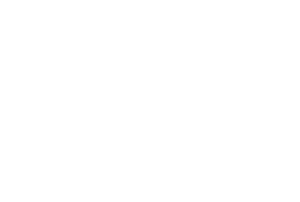 Developer experience
Obscuro has solved the privacy developer experience. Application developers do not require any specialist knowledge, you can simply port over your Ethereum application. You can continue to use all the great existing Ethereum tooling like Remix, Ganache and Ethers.js. 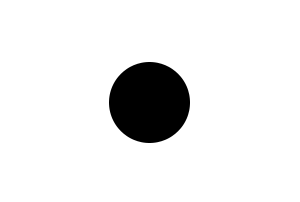 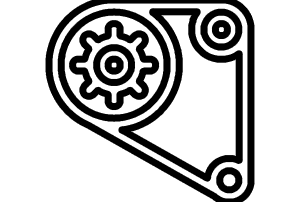 POBI
With the novel Proof of Block Inclusion (POBI) protocol, assets can be withdrawn back into Ethereum much faster than competing Layer 2s. In addition, the Obscuro network is decentralized from day one. Run by its users, Obscuro is unstoppable, uncensorable and will never go down.

The design of Obscuro allows developers building with the EVM to port over existing Dapps without any changes. By deploying your existing EVM-based solution to Obscuro, straight out of the box, you get:

The only public element will be your getters which can be made private with one line of code.

Build new game-changing Dapps that leverage privacy as a new primative. With full programmable privacy, you can create fairer DeFi contracts, games with hidden maps, unlock real world assets, all while leveraging Solidity and other EVM supported languages and tooling. 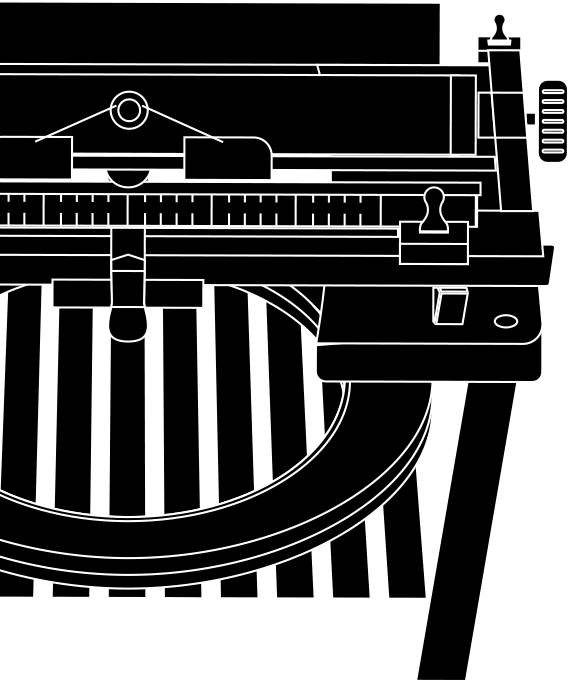 The Obscuro testnet is now live. If you're a developer you can get started immediately using all the existing EVM tooling. If you're a user you can start testing Dapps. You'll need to request test OBX from the Discord Faucet. 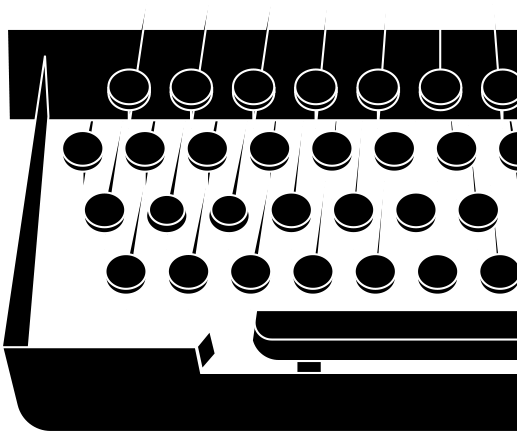 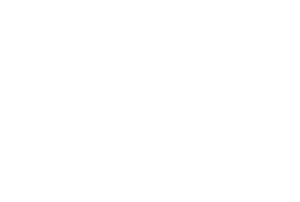 Private DeFi
Programmable privacy enables developers to pick and choose the parts of a DeFi Dapp to make private. It might make sense to keep liquidation levels private on lending protocols to prevent "liquidation hunting" 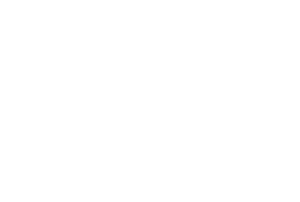 dark pool trading
A dark pool is a privately organized exchange for trading securities where exposure can be hidden until after execution and reporting. This allows investors to trade without publicly revealing their intentions during the search for a buyer or seller. Sealed auctions
In a sealed bid auction, bidders privately submit their one best offer in a sealed envelope. The bids are opened privately by the auctioneer and seller. Private agreements
Agreements, such as a Service Level Agreement (SLA) between a supplier and buyer, are incredibly sensitive. They reveal commercial relationships and impact reputation where an SLA has failed. Agreements deployed to Obscuro can be entirely private, such that aside from the participants, nobody even knows the contract exists.

Identity
Solving KYC on blockchain is one of the biggest challenges. Obscuro allows you to build KYC solutions with complete privacy enabling users to only reveal the bits they choose to disclose on demand.

Encrypted by default
On the left is Obscuro. All transaction details are fully encrypted by default. No state leaves the enclave in an unencrypted state unless the developer has programmed the Dapp to do so. On the right is a standard block explorer with everything out in the open

Obscuro is a decentralized Layer 2 privacy solution built on top of Ethereum. Obscuro is designed to enable any Ethereum contract to operate at a larger scale, lower gas, without risk of MEV and crucially, with full privacy. It leverages a technology called Trusted Execution Environments, it's the technology that secures most of your devices. TEEs provide complete privacy, even from the operators of the host machines. 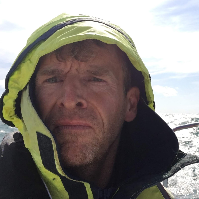 JAMES CARLYLE
As Chief Engineer of R3, James helped design Corda, and sat on R3's Executive and Risk committees. Previously, he was the Chief Engineer for Barclays Corporate Banking, co-founder of several start-ups, and holds multiple patents. James holds a degree in Mechanical and Electrical Engineering from Durham University. James has been obsessed with blockchain technology since 2014 because it appeals to his libertarian streak. 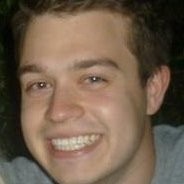 MATT CURTIS
As a full-stack developer in the finance industry, Matt has over 10 years of experience designing and developing trading systems and trader tooling at various firms including Goldman Sachs, IG Group and Tyler Capital. He holds a degree in Mathematics from the University of Warwick and is excited to be building on blockchain technology after finally making the leap from traditional finance in 2021. JOEL DUDLEY
Joel started in tech as the head of an insurance data platform. Since the platform's acquisition in 2018, he's held various positions in the blockchain space - developer relations, product management, engineering - always focussed on marrying privacy and blockchain to expand the landscape of potential use-cases. Joel holds a degree in Economics from the University of York. PEDRO GOMES
With over 10 years of engineering, Pedro took a deep dive from distributed computing, performance engineering and big data to blockchain tech. As a team lead in Ava labs Pedro contributed to the Avalanche ecosystem and spearheaded the chaos and test team. Pedro holds a Masters in Computer Networking from Instituto Superior Tecnico, Lisboa. MORAY GRIEVE
As R3's Head of QA, Moray helped build the test automation and processes for Corda. Before R3, Moray was a Research Physicist in Cambridge and Antarctica, spent 10 years with leading event stream processing engine Apama, and 6 years in investment banking front office. More recently, Moray built the world's largest audio database for the machine learning of sounds and delivered a groundbreaking novel geospatial database. He holds a PhD in Physics from Sheffield University and first discovered blockchain in 2017. 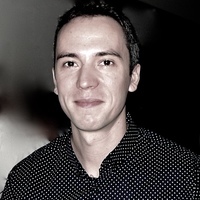 TUDOR MALENE
Formerly a lead engineer for Corda, Tudor helped build critical components of the platform, and as a solutions architect, contributed to the success of the most important Corda projects. With 20 years of professional experience, Tudor has designed and built solutions ranging from insurance, fintech, banking to media. He holds a degree in Computer Science from the Polytechnic University of Bucharest, and discovered blockchain in 2011. 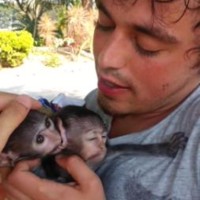 CAIS MANAI
Formerly Product Lead for Digital Assets, Payments and CBDC at R3, Cais has worked with some of the world’s largest banks and financial institutions to develop products. Prior to R3, Cais spent 10 years in Finance, leading teams in Prime Brokerage and Equity Derivatives Trading Technology at UBS and Credit Suisse. He graduated with a degree in Computer Science from University College, London. Cais first began developing with blockchain in 2012. GAVIN THOMAS
As R3's Engineering COO, Gavin helped deliver the first versions of Corda and subsequently moved to Head of PMO for all Engineering deliveries. He has previously delivered eCommerce trading platforms for a global client base. Gavin holds a degree in Mechanical Engineering from the University of Nottingham and is a Member of the Institution of Engineering and Technology. Gavin first understood the unique value of blockchain in 2015 and has not looked back. MIKE WARD
In the five years of building blockchain solutions for the finance industry as Head of Product at R3, Mike’s seen first hand how privacy is the key to bringing blockchain to the mainstream. Mike brings more years in software than he’d like to admit. Ten years at Microsoft and eight years at startups in Silicon Valley bring some well worn lessons in how software can eat the world (one bite at a time).